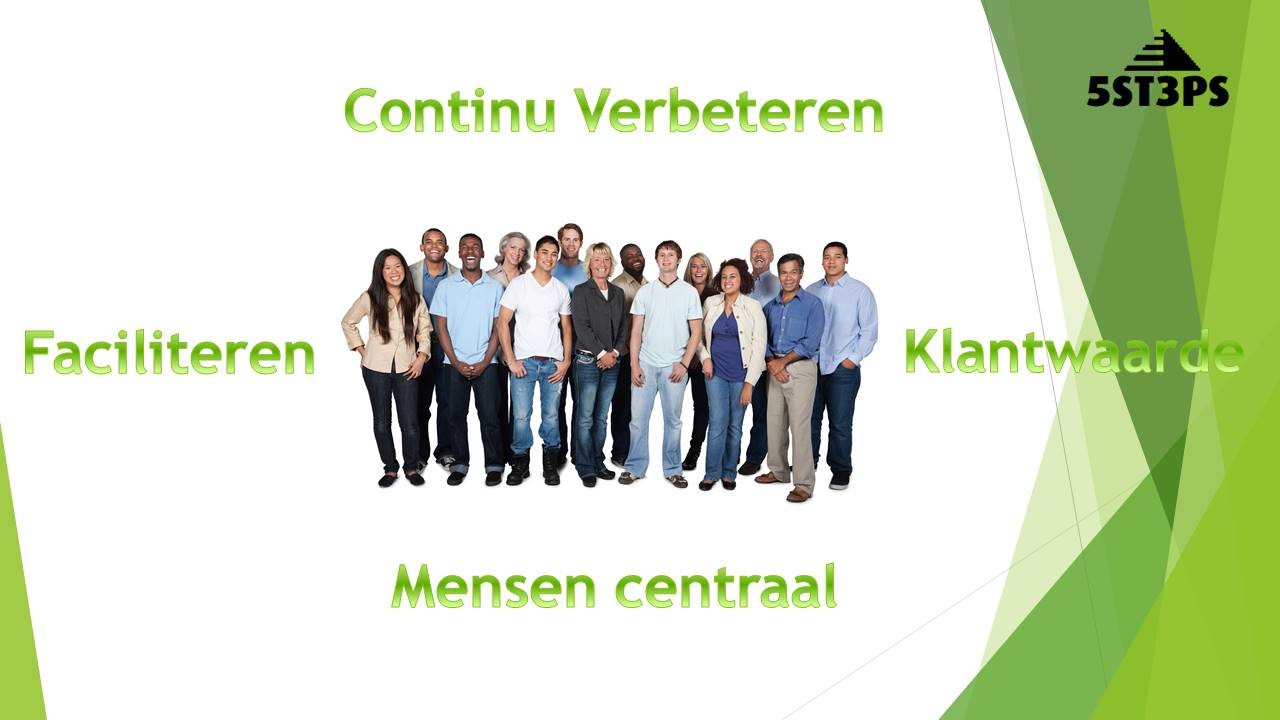 A Black Belt has to be capable to overcome barriers which could cause failure in the deployment of Lean Six Sigma (LSS). The barriers are in the Body of Knowledge referred to as organizational roadblocks while in the literature we come across organizational hurdles (Kim, & Mauborgne, 2005) Although some will argue that in both cases you have to do something, the difference matters.

As a Black Belt you have to be capable to identify what is risking success of LSS and apply techniques to overcome these barriers. It is obvious that when you start with LSS there will be a gap in the knowledge. A lot of people will make a judgment based on what other people are saying and some will see the similarities of LSS and what they already know. Often I hear that people are in fact improving, that they do work with data and that there is attention for quality. So the message is What’s new? and Why do we need this? Lean and Six Sigma are independent approaches and not an add-on on existing day-to-day businesses. The need for applying LSS is always problem based. The people however will most of the time see the problem, only not how they themselves contribute to this problem. In summary, every Black Belt will meet this so called cognitive hurdle.

The same thing applies with the need for applying LSS. Although organizations should be centered and organized around the customer, often they are not. Some parts in the organization will have a benefit in sustaining the status quo. Not from evilness, but because they are organized like that. Politics in businesses seems to be a dirty word, but politics is basically about interests and how they are looked after. Sometimes this leads to a conflict and the winner of the conflict determines the direction of the change. As a Black Belt you have to be able to identify these forces and raise support for LSS based on mutual benefits.

A practical thing every project or program has to deal with is the conflict between current operations and change capacity. In order to change operations you need capacity in operations. And then you get the paradox of the lumberjacker who has to chop trees and does not have time to sharpen his ax because there are trees to be chopped. A Black Belt has to be able to identify and allocate the right resources without the organization to stress out.

In the end however it is about motivation. One can take the cognitive, the politics or the resource hurdle, when people do not feel the need to do things in a different way than they are used to, the change will slow down and eventually end or worse will be turned into window dressing. The changes seem to be apparent but are nothing more than rituals while in fact in the execution of the day-to-day work nothing has changed. Every change agent should have the skills to motivate people and apply techniques for sustaining the new reached level.

However, the LSS Black Belt cannot function without the mandate and power of the champion. The champion must therefore have sufficient legitimacy and power to prevent obstruction by a pocket veto. In the USA we know a pocket veto as a legislative maneuver that allows a president or other official with veto power to exercise that power over a bill by taking no action (instead of affirmatively vetoing it). In companies the same thing can happen when parts in the organization are either not under the legitimacy of the champion or the champion does not have the power to execute. In such a case one cannot blame the Black Belt for the failure as the Black Belt tried to fix something which was out of his mandate. Even then he will succeed sometimes, but more often the chance for failure is apparent. When the Black Belt tried to change something in an area in which his champion did not have anything to say, it would be unfair to blame the Black Belt for that. In these cases we do not talk about hurdles anymore, but about roadblocks as the Black Belt cannot be held accountable for demolishing them. For hurdles however the Black Belt should have the competences to take them and as a coach there is a basis for developing the Black Belt in these skills. In the case of roadblocks the Black Belt is handed down to the higher powers and the action for overcoming these roadblocks lies somewhere else.